Born in Kosovo, Mrika Sefa moved to Switzerland at the age of seventeen, where she completed the BA and MA degree at Musik-Akademie der Stadt Basel, Hochschule der Künste Bern and Hochschule für Musik Luzern. Her teachers included Konstantin Lifschitz, Patricia Pagny, László Gyimesi and Tobias Schabenberger. She was a scholarship holder at B.O.G. - Basler Orchester-Gesellschaft and atDta Stiftung. Prior to this, she studied with Vlora Baruti and Misbah Kaçamaku at the Music Conservatory in Pristina (Kosovo).

In 2016 she moved to Porto (Portugal), where, simultaneously to the lessons with Prof. Miguel Borges Coelho, she founded INSIMUL, a series of chamber music concerts, held at Casa das Artes.

In 2015, Mrika won first prize at the YAMAHA Piano Competition, in Bern (Switzerland), and in 2013 the second prize at Concours Musical de France, in Paris (France).
​
In recent years she has established herself not only as interpreter of contemporary music, but also as collaborator to a wide base of living composers. Among others, she has premiered works by: Agustín Castellón Molina, Rui C. Antunes, Corie Rose Soumah, Wieland Hoban, Eleni Ralli.

An avid chamber musician, among others, Mrika regularly collaborates with the cellist Hugo Paiva, with whom she founded Duo Litanei, in 2018. The duo holds a MA degree in chamber music from Hochschule für Musik und Theater "Felix Mendelssohn Bartholdy", in Leipzig. 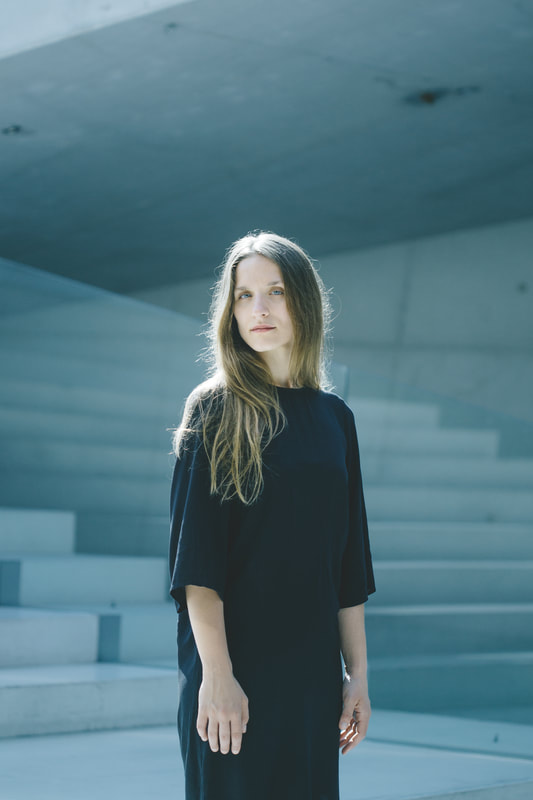